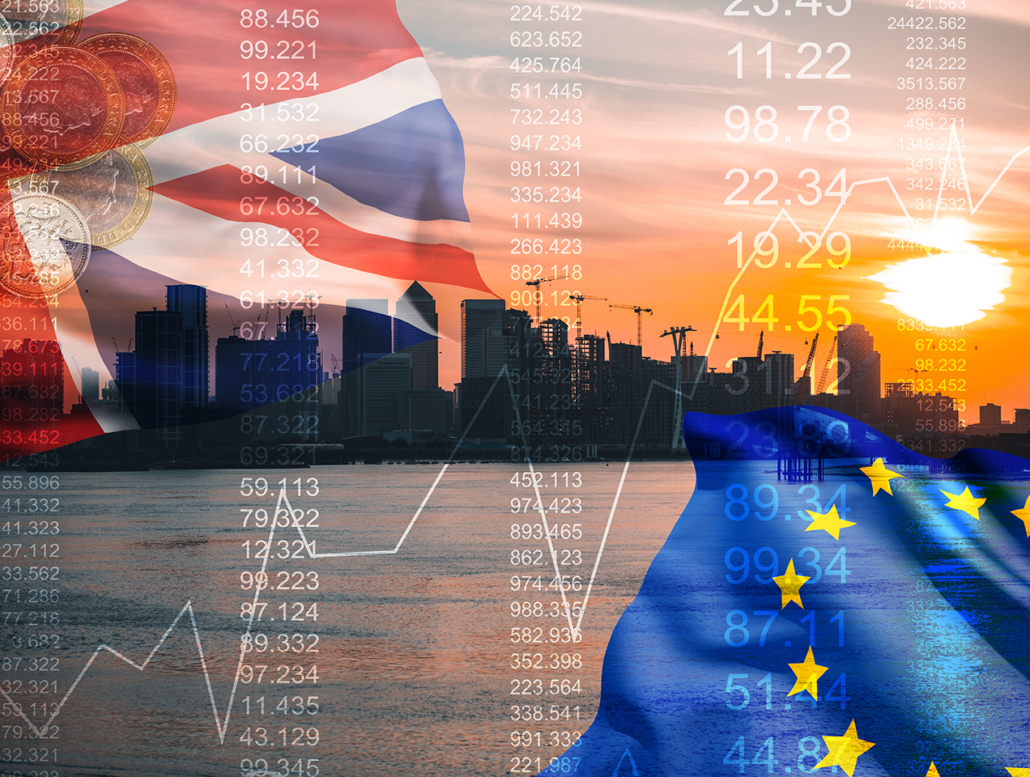 The markets typically don’t like uncertainty, so it may have come as a surprise that their response to a further Brexit delay in March was somewhat positive.

Following negotiations with the other EU member states – and especially with France, who were against allowing a lengthy extension to the Article 50 process – the UK was given until October 31st to come to a final decision.

Whether that means leaving with no deal, successfully voting a Withdrawal Agreement through Parliament, or taking an alternative route like a second referendum or even revoking Article 50, all remains to be seen in the months to come.

But October 31st seems set to be the UK’s final departure date one way or another, with several of the candidates in the Conservative Party leadership contest vocally supporting that viewpoint.

However, in March and April this was less apparent – yet the UK markets responded favourably to the Brexit delay.

Why is Brexit on October 31st?

The departure date itself is an indication of a desire to minimise risk. While the EU as a whole was willing to allow the UK longer to make its final decision, the French were not.

Instead, they argued for a shorter deadline, on the principle that it was risky to allow the UK to remain a full EU member, with all of the rights and influence that entails, after the country had expressly voted to leave.

So October 31st was settled upon as a compromise between the opposing points of view, with France satisfied that the UK would not act to damage the EU from within during those seven months.

The extension was never equivalent to seven months in real terms though – factoring in the UK Parliament’s summer recess and with the added disruption of the Conservative leadership contest, the opportunity to make any substantial changes to the Brexit process was, and is, whittled down to just a few weeks at most.

Why was the UK markets’ response positive?

Although a seven-month extension to Article 50 was seen as relatively short in political terms, the same is not true for investors.

By “kicking the can down the road” to the tune of over half a year, the markets were generally of the opinion that Brexit might not dominate the headlines quite as much in the interim.

And while Brexit dominated the debates throughout the Conservative Party leadership battle, it was the contest itself that featured on the front pages – still an example of political disruption for the UK, but perhaps an example of a change being as good as a break.

What do investors expect from Brexit?

The ultimate outcome of Brexit will not be known until the day it takes place, whether that is October 31st or some other date.

But the extension swung the pendulum in favour of several possible outcomes, including:

If any of these options were to come to pass, it would represent more of an economic status quo for the UK – so in this instance, the Brexit delay was seen by some investors as several different kinds of certainty, all bundled up in a bubble of uncertainty.

The result on balance was a positive sentiment among the markets, and although leaving the EU – if it happens – will have inevitable negative consequences for some British industries, any future developments that bring more certainty could still be treated positively by the markets as they are announced.

What about the Brexit Party?

The European Parliamentary elections came just weeks after the UK was supposed to have already left the EU, and voters took the opportunity to protest.

A significant number of votes for the Brexit Party, combined with proportional representation under the British MEP voting system, led to the party winning 29 of the UK’s 73 available seats in the European Parliament.

More than 30% of votes cast in the election were for the Brexit Party, which was only founded in January 2019, a clear endorsement by the British public for strong pro-Leave sentiment.

This is potentially bad news for the markets, as it increases the risk of a chaotic departure from the EU, possibly with no deal at all.

How to respond to Brexit risks

Brexit is an issue that is not going to just go away, even on October 31st, but the March reaction shows that there are opportunities to be found within the risk.

Increased volatility due to Brexit uncertainty can mean faster, larger gains as well as losses – making it a much more speculative market at present.

The difference is that rather than trading in the stocks and shares you ‘want’ to choose, it is more likely that you will have to make decisions based more directly on where that value can be found – and may have to sell at less than ideal times in order to achieve a profit, too.

Finally, remember to factor in currency exchange rates when trading in non-sterling markets, as larger and faster fluctuations can serve to enhance or undermine the direct gains you make on those trades.