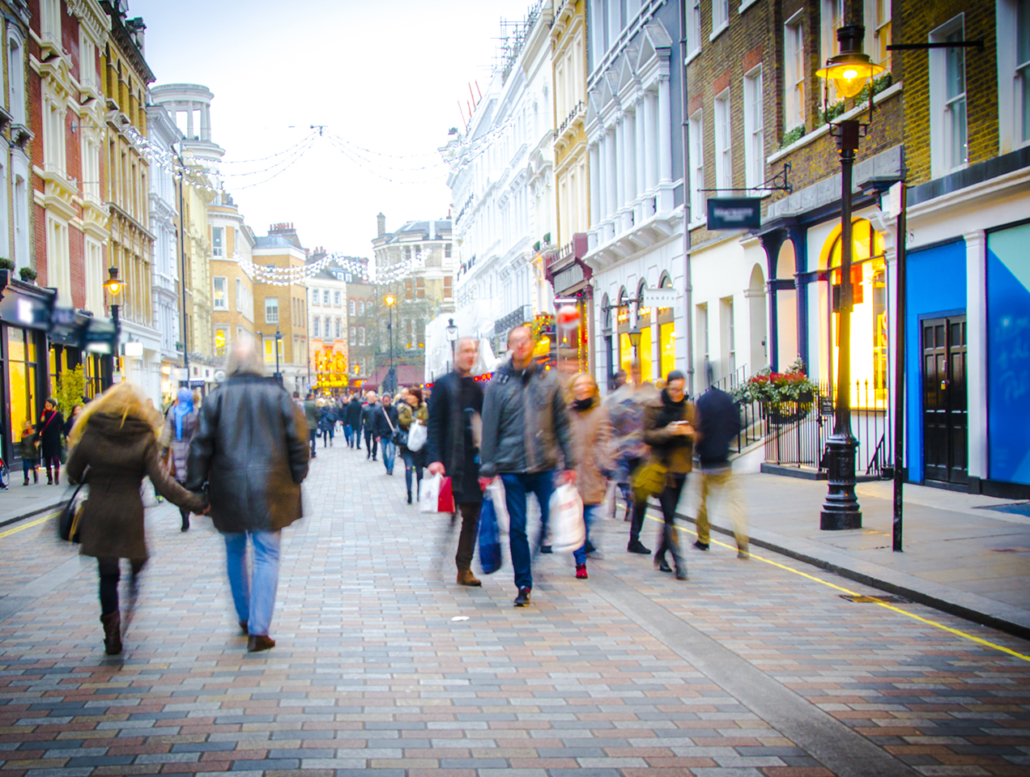 The beleaguered retail sector continues to go from weakness to weakness as even the biggest high street brands close branches nationwide.

Last year, the Centre for Retail Research’s Retail At Bay 2018 Report predicted over 550,000 jobs in the sector would be lost in the five years to 2022, equivalent to around a fifth of the retail workforce in 2017.

Roughly two thirds of job losses are expected to come from store closures, with the remainder due to shops reducing the size of their workforce in order to cut staffing costs.

The Centre has been reporting the number of retail administrations since 2007 in its monthly updated Who’s Gone Bust? statistics.

By April 9th 2019, the first quarter of the calendar year plus the additional nine days of April had already seen 21 companies fail with a combined 727 stores and over 30,000 jobs affected – again more than in any year since 2012, with the exception of 2018.

The report counts retail businesses that go into receivership, regardless of whether they eventually cease trading, restructure or are successfully bought out – therefore while the figures in the Retail At Bay 2018 Report relate specifically to job losses, the numbers in Who’s Gone Bust? may include some jobs that were ultimately rescued.

Why is retail suffering?

The retail sector has been suffering since the start of the recession in 2007, and while some other industries are now substantially recovering from the decade-long downturn, retail is still facing a perfect storm of high costs and low income.

High street retailers with no online presence are suffering as more consumers move over to home delivery and click-and-collect.

Uncertainty over political issues like Brexit, ranging from a reluctance to spend among consumers, to doubts about supply chains among businesses, is creating stagnation in parts of the economy where cash flow is typically much more liquid.

At the same time as all of this, retailers are paying more than their share in business rates – in fact according to the Centre for Retail Research, the value added by the sector is around 10% but it pays around a quarter of the UK’s total business rates, costing retailers more than £7.6 billion each year.

Landlords likely to lose out

Retail landlords are set to suffer as a consequence of the sector’s struggles, including four of the biggest listed property companies in the UK:

In a recent investment forecast, Liberum predicted that the four will see their property valuations fall by 25% as a consequence of retail closures, restructuring and reductions in rent to help troubled tenants.

Some retail landlords have already had to adopt new approaches since 2007, for example by collecting rent on a monthly rather than quarterly basis in order to have less of an immediate impact on tenants’ cash flow positions.

The larger landlords may choose to sell off parts of their property portfolios in order to reduce their exposure to falling valuations – but this too may prove difficult specifically because those valuations are relatively high and falling at the present time.

Meanwhile, retailers continue to pay business rates based on historic rents, which may not reflect any falls in the rent value of the premises they occupy, and may in fact continue to increase in line with inflation.

Others are still struggling to come to terms with spikes in their business rates due to the revaluation carried out in 2017 a full seven years after the last time rates were set.

“The 2017 review has meant that shops whose rateable values were set much too low in 2010 have shot up after seven years, mainly in London and the south-east,” the Centre for Retail Research reported.

“Because the government dislikes people appealing against their rateable values, the post-2017 system ‘fines’ retailers £500 if they appeal against the rating valuation and lose their appeal,” it added. “The Local Government Association has announced that 103,060 appeals against the 2010 rating decisions are still to be resolved.”

With no end in sight for rent and rate woes and Brexit continuing to loom large on the horizon not only for the retail sector, but for the UK economy as a whole, it is difficult to see where high street brand names will go next – and the knock-on effect this could have on retail sector landlords and their share prices.