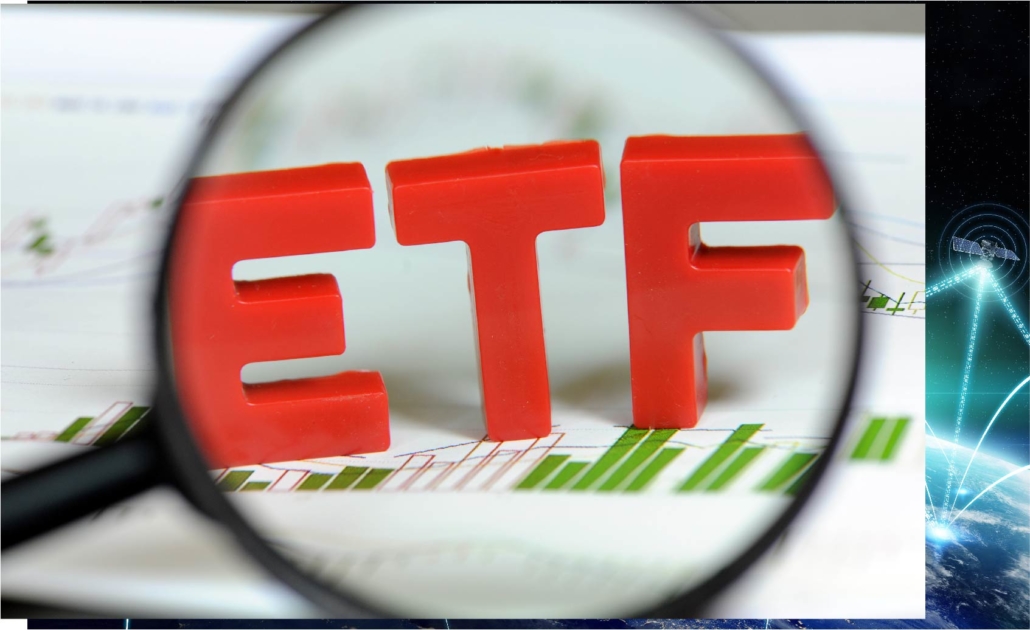 The rise and rise of passive exchange traded bonds

Assets held in bond exchange-traded funds (ETFs) have increased nearly fivefold since the recession, according to recently published data reported by the Financial Times.

The newspaper noted that as of the end of March 2019, assets held in bond ETFs had broken through the trillion-dollar benchmark to reach $1.03 trillion, according to data from the independent research and consultancy firm ETFGI.

Nearly a decade ago at the end of 2009, that figure stood at $218 billion, little more than a fifth of its current value.

This continues the trend for ETFs to be ever more of a mainstay of many investors’ portfolios, offering benefits that include:

Equity ETFs dominate the market, but as of March, fixed-income ETFs were on a rapid rise, leading to the total for bond ETFs topping $1 trillion.

Steve Sachs, head of ETF capital markets at Goldman Sachs Asset Management, told the FT: “The wind is at the back of bond ETFs,” adding that growth in the vehicles “is really starting to accelerate”.

This is echoed in data from Bloomberg reported in the FT article, which showed over $70 billion of new money paid into bond ETFs by July 2019 from the start of the year.

Part of the driving force behind this figure may have been the Federal Reserve’s decision not to raise interest rates, in response to growing worries about the condition of the global economy, and the knock-on effects of this on equity markets.

ETFGI’s latest data shows the global ETF and ETP (exchange-traded products) market stands at a record-breaking $5.64 trillion moving into the second half of 2019, with net inflows of nearly $69 billion spurring monthly growth of over 6% in June alone.

Passive bond ETFs represent a cheaper way to invest in popular indices like the S&P 500, compared with active funds with managed portfolios that charge higher fees.

This has had negative consequences for fund managers, whose profits have been hit as a result, and this is also now being seen in fixed-income ETFs.

Mr Sachs told the Financial Times: “The move from active to passive is absolutely a factor… Bond selection is a tough game.”

Despite their continuing rise in popularity, bond ETFs have sparked concerns of systemic risks in the financial markets where they are traded.

While ETFs trade similarly to regular stocks over the course of the day, the bonds they track may be traded differently, often much more ‘thinly’ – meaning they may be traded in relatively low volumes and with high volatility.

In the fallout from a severe shock to the market, this could trigger investors to sell in larger numbers, which may in turn create illiquidity in high-yield bond ETFs.

This is akin to the conditions that led the LF Woodford Equity Income Fund to suspend trading in the summer of 2019 after the suspension of three of the more liquid stocks held by the fund pushed its own liquidity level to an unacceptable extreme.

Despite the concerns from some parts of the financial markets, investors continue to appreciate the easy access that ETFs offer to bonds that might prove more difficult to buy directly.

Kristen Mierzwa, a managing director of ETP strategy and business development for FTSE Russell, told the Financial Times that this is a factor in the rise of fixed-income ETFs.

“People are getting more comfortable with fixed-income products in an ETF wrapper,” she said. “It’s easier to gain access to a basket of bonds than go out and buy them.”

For investors looking for the path of least resistance, this makes bond ETFs a tempting proposition – and is likely to see their dizzying rise continue for some time to come.