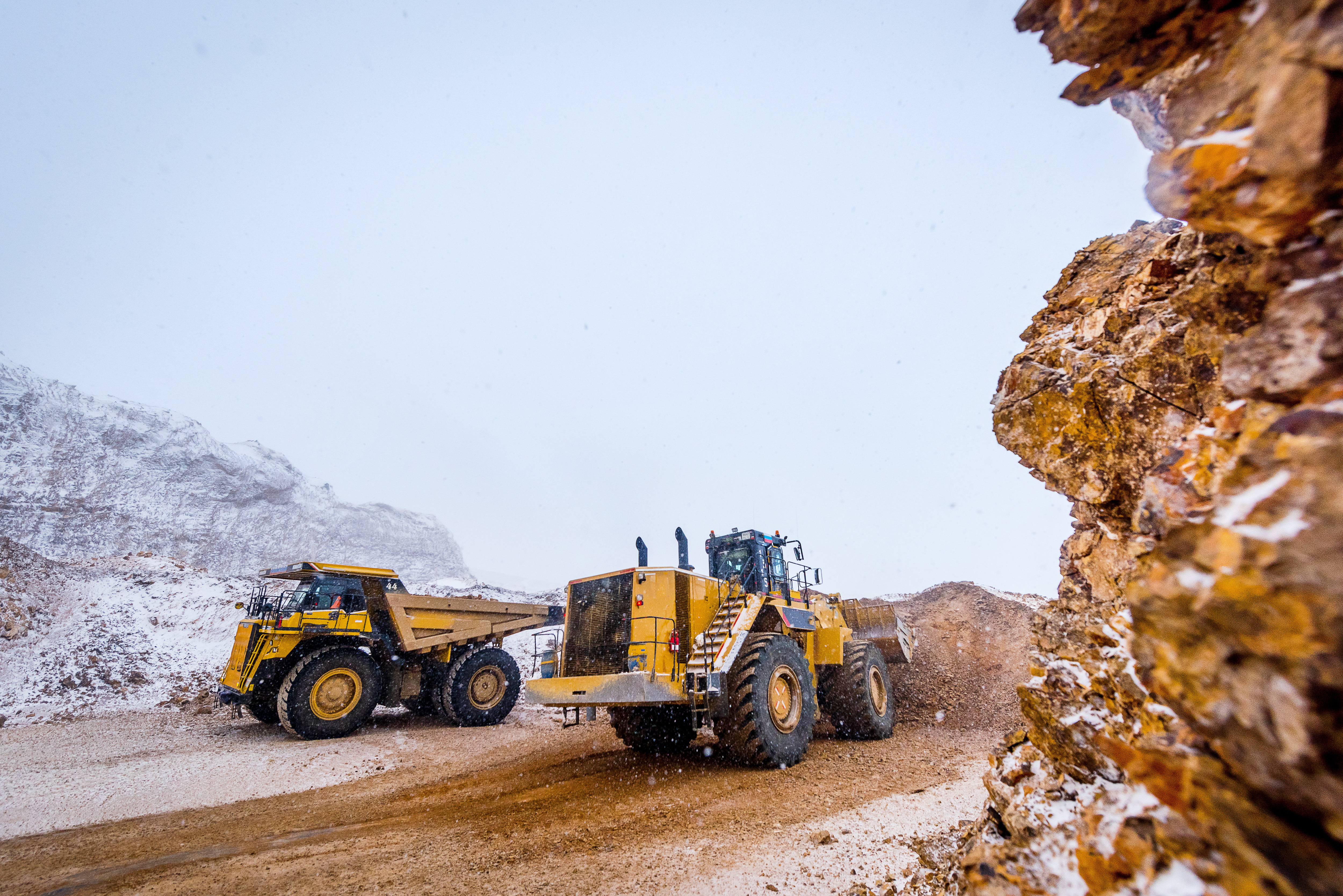 Ariana… not a Turkey but Going for Gold

AIM-listed Ariana (AAU) is a small gold-miner trading on the AIM Casino which has a producing mine at the Red Rabbit project in Turkey and what looks like a very interesting prospect in Eastern Turkey around Salinbas, which has been named as part of the Hot Gold Corridor. The latter is still very much in the exploratory stage, but the former contains a working mine which is exceeding its forecast production by some distance.

The Red Rabbit project is now part of a Joint Venture, alongside Proccea, and the mine is at Kiziltepe. The nameplate production was for 20,000 oz gold equivalent per year (reflecting a good level of silver production alongside the gold) which has recently been upgraded to 20,000 oz gold per year (without the equivalent). But recent production suggests that the 20,000 oz mark will be smashed this year – at the half-way stage they had already hit 12,000 oz and production still seems to be rising and my prediction is that they will hit at least 23,000 oz for the year. Indeed, if the latest production is continued they could hit as much as 26,000 oz. The good, old-fashioned principle of under-promising and over-delivering seems to be very much the order of the day.

So Kiziltepe is working well – where’s the catch? Well, funding for the mine largely came in the form of bank loans and most of the cashflow is being used either to pay off the bank or upgrade the facilities. There are also loans from the JV partners to the JV which need settling. The good news is that the bank loans will largely have been settled by April 2020 (just 20 months away) and then Ariana and Proccea will be sharing the proceeds 51-49 after the intercompany loans have been repaid. At that point, by my maths, Ariana will see cashflow of up to around US$6 million a year and the total life of mine may rise ultimately to around 15 years, although repairs and capital costs will probably dent that to some extent. But against a market capitalisation of just £14 million that looks pretty good value.

In its last quarterly report from Kiziltepe, Ariana recorded production of over seven thousand ounces of gold – up impressively from just under five thousand the previous quarter. Despite a weakening gold price, the gold-equivalent figure (which includes the sale of silver) for the sale price came in at over $1400 per ounce and costs were recorded at just $371 per ounce – although that figure was heavily impacted (downwards) by the ongoing currency problems in Turkey. Also contributing to the low figure was an improvement to the head grade of gold ore, but a record amount of ore (almost 50,000 tonnes) was also processed so it looks as though these improved numbers are not just down to currency problems or processing the highest grade of ore: the plant is working very well.

Ariana joined the Casino way back in 2005 with a placing at 12p. Current boss, Kerim Sener, was then a youthful face at the age of 28 as exploration director but it didn’t take long for him to become Managing Director in 2007. Over the years, Ariana has had to survive by issuing more confetti but the bit of income coming in from Kiziltepe in the form of loan repayments is currently enough to see the company through and for the last fourteen months Ariana has kept away from bucket shops. Long may that continue, for the last one (in June 2017) caused some indigestion amongst holders, although the JV needed some critical funding from Ariana at the time to fund a working capital shortfall.

With the prospect of substantial revenues in less than 20 months’ time, one might wonder why the shares have not yet responded. I suspect, in part, the fear of the company rattling the tin once again is behind it. In Eastern Turkey, the company looks to have unearthed a potentially transformative prospect around Salinbas and the Hot Gold Corridor. The company already has a JORC inferred and indicated resource of a million ounces of gold, and has recently targeted a further 2.7 million oz. It could be much larger but proving it up will cost cash and right now the company hasn’t got that cash. It does have the cash for current operations, but more extensive work will be needed if Ariana wants to go it alone. If the company waits until April 2020 then the cashflow from Kiziltepe kicks in and, one would imagine, exploration can be funded entirely internally. Other options would include attracting a partner, selling it altogether, or getting bank funding. The boardroom now holds nearly 7% of the equity – hardly massive, but enough to hurt if a bucket shop placing were to trash the share price so I would imagine the board will think long and hard about this. But I suspect the uncertainty is holding back the shares.

At the current time, this is not the only issue affecting sentiment towards Ariana, for there have been problems in Turkey due to US sanctions which has affected the exchange rate of the Turkish Lira and ignited fears of a currency melt-down. The knock-on, for Ariana, is with regard to the bank loans to the Kiziltepe Joint Venture, as the loans are in US$ (and have to be repaid as such), but Ariana has to sell gold to the Turkish central bank in return for Lira. In theory, then, Ariana could be caught out if currency controls were to be brought in.

But I gather that the lending bank – Turkiye Finans – is, in part, Arab-funded and Turkey draws much of its funding from that source. So one might imagine how any conversation needed between the bank and the government might go – and in the meantime Ariana’s production costs have been slashed as the workforce is paid in diminishing Lira. It is hardly ideal – one would hope that common sense will be applied in the end – but so far it actually seems to be benefitting Ariana. But it is a situation worth keeping an eye on, as financial crises (as we all know) have a habit of taking on a life of their own.

So why buy the shares? Well, in 20 months Ariana could be sitting on up to US$6 million a year of free cashflow from the mine and is valued at just £14 million. That strikes me as very good value. And then there is the Hot Gold Corridor: if Ariana plays its cards right and finds the gold it believes is there, this could be a game-changing asset which is thrown in for free. At 1.4p to buy, I believe it won’t take much to see the 2p mark broken again.