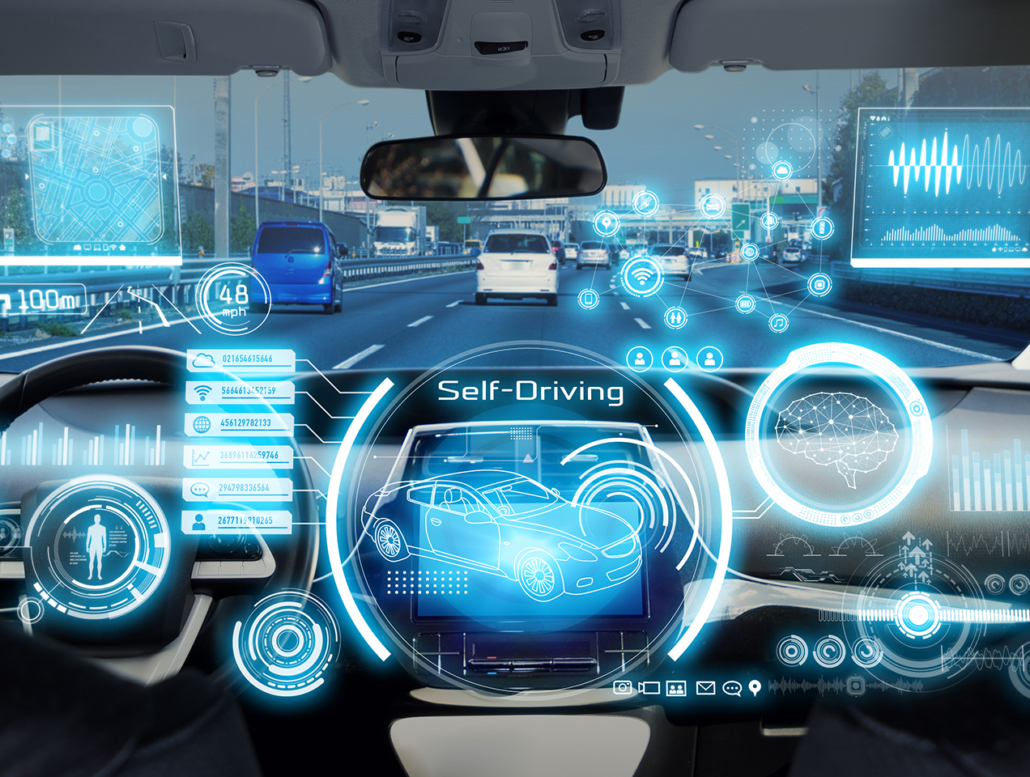 The UK’s forward-thinking position on developing autonomous cars could see the country become a world leader in driverless technology, with a potential £62 billion boost to the economy over the coming decade.

That is the conclusion of a report published jointly by the Society of Motor Manufacturers and Traders (SMMT) and analysts Frost & Sullivan to coincide with the convention SMMT Connected 2019 in April.

Over 450 industry leaders from both the automotive and technology sectors, plus government representatives and stakeholders, convened for a programme of keynote speeches and presentations relating to the future of mass transport and mobility innovation.

Published under the title ‘Connected and Autonomous Vehicles: Winning the Global Race to Market’, the report represents a key item in this year’s itinerary and a major milestone as the UK automotive industry moves into the 2020s.

Over half a billion pounds has already been invested or committed to research, development and testing of CAVs by the UK automotive industry and government support.

According to the SMMT, the UK already has:

These systems – called ADAS for short – are present on more than half of all new cars registered in the UK in recent years and represent a significant stepping stone towards the introduction of fully automated passenger cars in 2021.

Deployment is now the next main stage in the development cycle, as technologies complete their testing and refinement phases and are put into place on real-world roads.

The report predicts substantial benefits in socioeconomic terms thanks to the business generated by development CAV technology and the direct safety improvements expected to derive from it.

Among the forecasted benefits are:

These figures again relate to the period between now and 2030 as CAVs take to the public roads for the first time in real-world scenarios and, all being well, begin to become a mainstream option for motorists.

Beyond the safety benefits, there are also advantages due to autonomous vehicles’ smoother driving, which is expected to shave the equivalent of a full working week from commuters’ journey times.

The report suggests that government support is still needed if the UK is to achieve its aim of being among the very top destinations in the world for CAV technology, and that the conditions must be right – with turbulence due to Brexit one factor that could hold the sector back from achieving its full potential.

Already the UK has favourable conditions in some ways, including:

Legislation is already in place to allow autonomous vehicles to be correctly and legally insured against any accidents that do occur, and a comprehensive review of road transport is underway.

With a mature road network even in rural areas and many major routes becoming smart motorways, the UK is much more ‘ready’ for self-driving cars than many other countries of the world.

Because of this, the report estimates that the UK’s readiness and its allure as a destination for the rollout of CAVs on a mass scale ranks it above the US, Japan, Germany and South Korea.

What needs to be done?

Several possible areas of improvement are outlined in the report in order to give CAVs the connectivity and the legal basis they need to take to the roads en masse.

Among the recommendations are:

This last point is where the fallout from Brexit could hold back progress. If and when the UK leaves the EU, it is likely to lose much of its current data-sharing with the remaining member states.

A no-deal departure in particular could prove especially disruptive, with a risk of reputational damage for the UK as a whole on top of the industry-specific issues already mentioned.

Notwithstanding the multiple risk factors, CAVs, autonomous transport, self-driving vehicles and driverless cars – not to mention self-guided HGV convoys – all represent a significant step forwards in automotive technology and in potential investment into that tech.

Mike Hawes, SMMT chief executive, said: “A transport revolution stands before us as we move to self-driving cars and the UK is in pole position in this £62 billion race.

“Government and industry have already invested millions to lay the foundations, and the opportunities are dramatic – new jobs, economic growth and improvements across society. The UK’s potential is clear.”