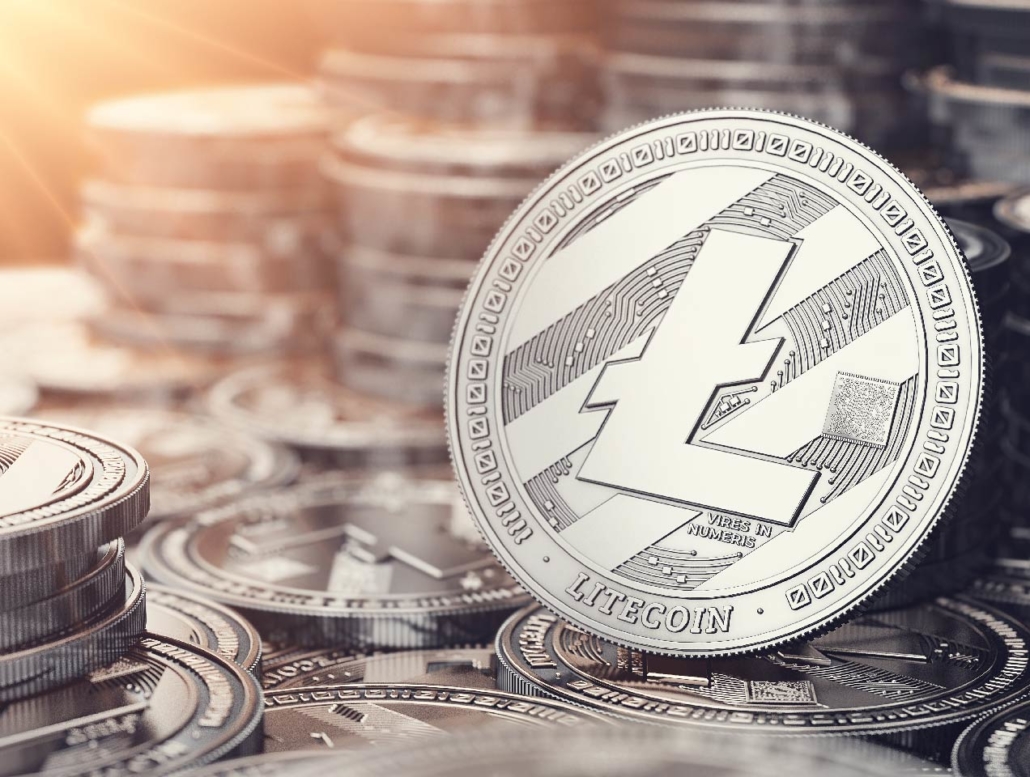 It’s been a turbulent year for Litecoin, hitting its highest price in over a year in June after posting double digit gains of 11% on June 10th according to CoinMarketCap data.

At that time, Alex Dovbnya of U.TODAY wrote that “the OG altcoin” continually breaks through each new ‘resistance level’ it encounters, making $130 an easy target and $150 one to watch.

By the end of the month, this had already started to come to fruition, with Litecoin nearing $130 before stagnating around that level.

Trading volumes were relatively high, indicating one of a number of possible scenarios:

Significantly, this all came in the run-up to Litecoin’s August 2019 ‘halving’, a process by which the rewards paid to those who mine new coins of the virtual currency are cut by half.

Head and shoulders below the rest

By mid-July, Litecoin’s historic price chart was showing a head and shoulders pattern with a central high of around $140 and two narrower ‘shoulder’ highs of around $120.

One TradingView user known as ‘moonsie’ posted a trend chart on July 11th showing Litecoin dropping below $100 and predicting it could bottom out around $64.

However on the same day, the same user also posted a different chart showing the exchange rate between Litecoin and Bitcoin.

This had also fallen but was within its long-term converging triangle trend, leading moonsie to write: “LTCBTC has bottomed! Last chance to get in!”

Again, the difficulty came in interpreting whether the downward trend represented an ongoing slump, or if buyers were simply re-entrenching ahead of a reversal of fortunes for Litecoin.

Looking to the future

Looking to a longer-term view of Litecoin and taking the August halving into account, Mr Dovbnya wrote back in late May 2019 that the currency – originally thought of as a lighter, faster version of Bitcoin, hence the name – now needs to shake off that image.

He said: “Litecoin does have plenty of similarities with its older brother, but it offers 2.5 times faster transactions and more efficient storage.”

One way he predicted Litecoin’s value could increase significantly is if it becomes a more anonymous ‘privacy coin’, following the crypto’s founder Charlie Lee stating that this is an aim for 2019.

Confidential transactions were an early hallmark of cryptocurrencies, and despite increasing attempts to regulate the sector, this could still help to boost Litecoin over the coming year or so.

This is only likely to be supported further by the halving in August. Mr Dovbnya wrote: “The upcoming block reward reduction will have a significant impact on its price. Miners will not be selling the same amount of LTC, which will drastically reduce the supply of the coin.

“If the demands remain at the same level, the supply reduction will make the LTC price skyrocket.”

One of the most enduring cryptos, Litecoin seems set to stick around for a long time still to come – leading Mr Dovbnya to forecast its potential price as far out as the middle of the coming decade.

By 2025, he predicted a number of possible influences on the currency’s price (which itself is extremely unpredictable, he added).

In terms of value, he noted that many crypto investors call Bitcoin ‘digital gold’ and that many also term Litecoin ‘digital silver’ as one of the “two OG currencies with already established brands that are probably not going anywhere”.

One possibility, he concluded, is that Litecoin will track a similar performance pattern to that of Facebook, which would take it close to $1,000 to post a benchmark for the middle of the decade at around $961 per coin.