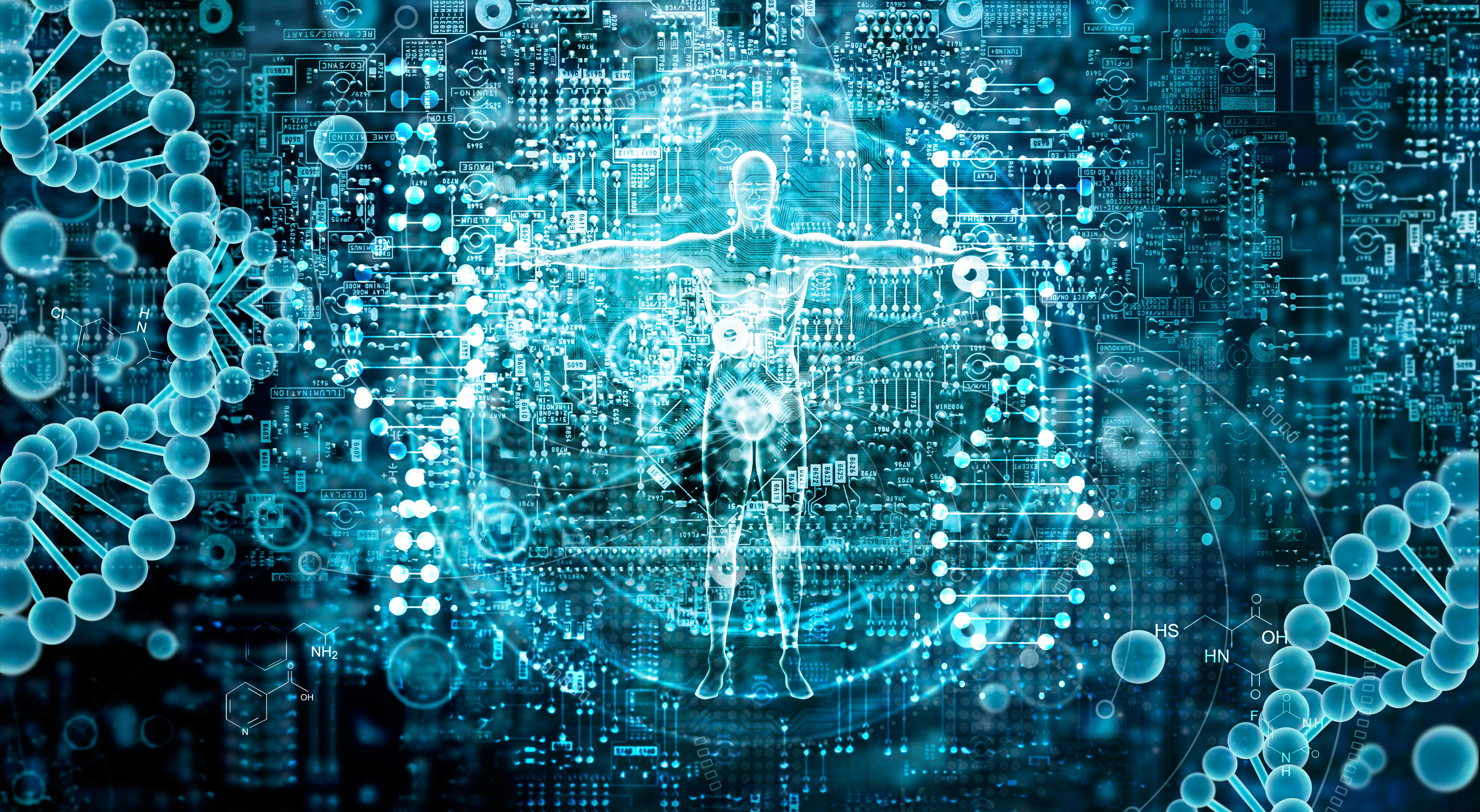 OptiBiotix Health: Is There More To Come?

Having reached circa 130p in August, shares in OptiBiotix Health (OPTI) slid to sub 65p in November. However, a recent announcement has seen them head back towards 100p. Is there more to come?

The company is a life sciences business developing compounds to tackle obesity, high cholesterol and diabetes. It currently includes;
OptiBiome – a range of products developed as functional ingredients to help prevent and manage many of today’s chronic lifestyle diseases. The first product in the range is SlimBiome, developed to reduce hunger.
ProBiotix Health – the first product from the proprietary technology ‘OptiScreen’ platform is a bacterial strain targeting cholesterol and blood pressure reduction branded LPLDL.
Other microbiome modifiers – various scientific programmes to develop compounds which modify the human microbiome to prevent, manage and treat disease, includes SweetBiotix – replacing ‘unhealthy’ sugars in existing products.

The company has deals with more than 20 international food and healthcare supplement companies – with late August-announced results for its half-year ended 31st May 2018 including;

“The last six months has seen the continued transition of OptiBiotix from a research and development company to a commercial business, with seven agreements covering the USA, Asia, and Europe, and a deal with a global dairy brand. OptiBiotix’s science has won awards at international conferences and its products have been nominated and have won awards at international exhibitions. This has created a significant industry interest and generated a substantial deal pipeline across all platforms. The focus now is on translating interest into deal flow and working with our partners to ensure we maximise the commercial opportunity to generate revenue growth against a continued lean cost base.”

That is still work-in-progress, with the results showing revenue of just £80,560 (+7.6% on the corresponding prior year period), generating a loss of £1.1 million. There was £1.6 million of new equity, with cash £0.5 million higher to £1.8 million and current assets over total liabilities £0.8 million higher to £1.7 million. This though looks to lend support to the argument of a “lean cost base… a very asset-light infrastructure with manufacturing, regulatory approvals, and sales and marketing infrastructure funded by OptiBiotix’s partners such that license and royalty fees are largely cost free and enter the bottom line” – with the P&L roughly equating to cashflow (after just £2,459 of capex / ‘investing expenditure’).

Just before the end of November, the company has announced a “CholBiome agreement for Greece and Cyprus” and “SlimBiome granted medical device status & CE mark”.

CholBiome are own-label products containing LPLDL and, while the other party to the agreement currently requires its identity and the terms of the agreement to remain confidential, OptiBiotix notes it is “an established and recognised company… with a track record in new product promotion and market development in pharmaceutical and foods supplement distribution directly to pharmacies” and that it “has already placed an initial order to be used for pre-marketing activities and we expect further orders to support a consumer launch in Q1 2019”.

The SlimBiome medical device status and CE mark granting is after two years of working with manufacturers and European regulatory bodies. The announcement described it as “a significant achievement as it extends the application of SlimBiome from food products into high value medical products” and emphasised “clear differentiators from other weight loss products which we hope will contribute substantive revenues to OptiBiotix’s growth in the months and years ahead”.

Indeed, speaking to the company, if the medical device status and CE mark offering matches an earlier product in the market it may add circa £7 million to the bottom line here within two years. There’s a belief of potential overall £10 million+ annual profitability on that basis – with overheads basically fixed, existing agreements ramping up and the current substantial pipeline of potential deals.

There is clear risk in delivery of transition from a research and development company to a commercial business but the experience of founder & CEO Stephen O’Hara of what is in-demand (has over 30 years experience in microbiology and healthcare, including 20 years working for the NHS where he was responsible for delivering microbiology services to a large university teaching hospital) and the clear external interest in the company’s offerings significantly reassures. However, a current around 95p to buy gives a present market capitalisation of circa £80 million.

There is also the potential of further value creation – with the results also having included “as OptiBiotix’s technology platforms become self-sustaining business units, where appropriate, we will separate them into wholly owned separate legal entities with the potential for an independent exit by a trade sale or listing separately or collectively in UK or the US”.

This has occurred with SkinBioTherapeutics (SBTX) – a non-current asset on the balance sheet of £4 million, though “as of 21 August 2018, the value of the investment stood at £9,460,089”. And in September, OptiBiotix announced the formation of ProBiotix Health Ltd as a subsidiary, stating it believes this “has now reached a stage of scientific and commercial maturity with growing revenue streams… with the potential for a separate public listing”. Watch this space!