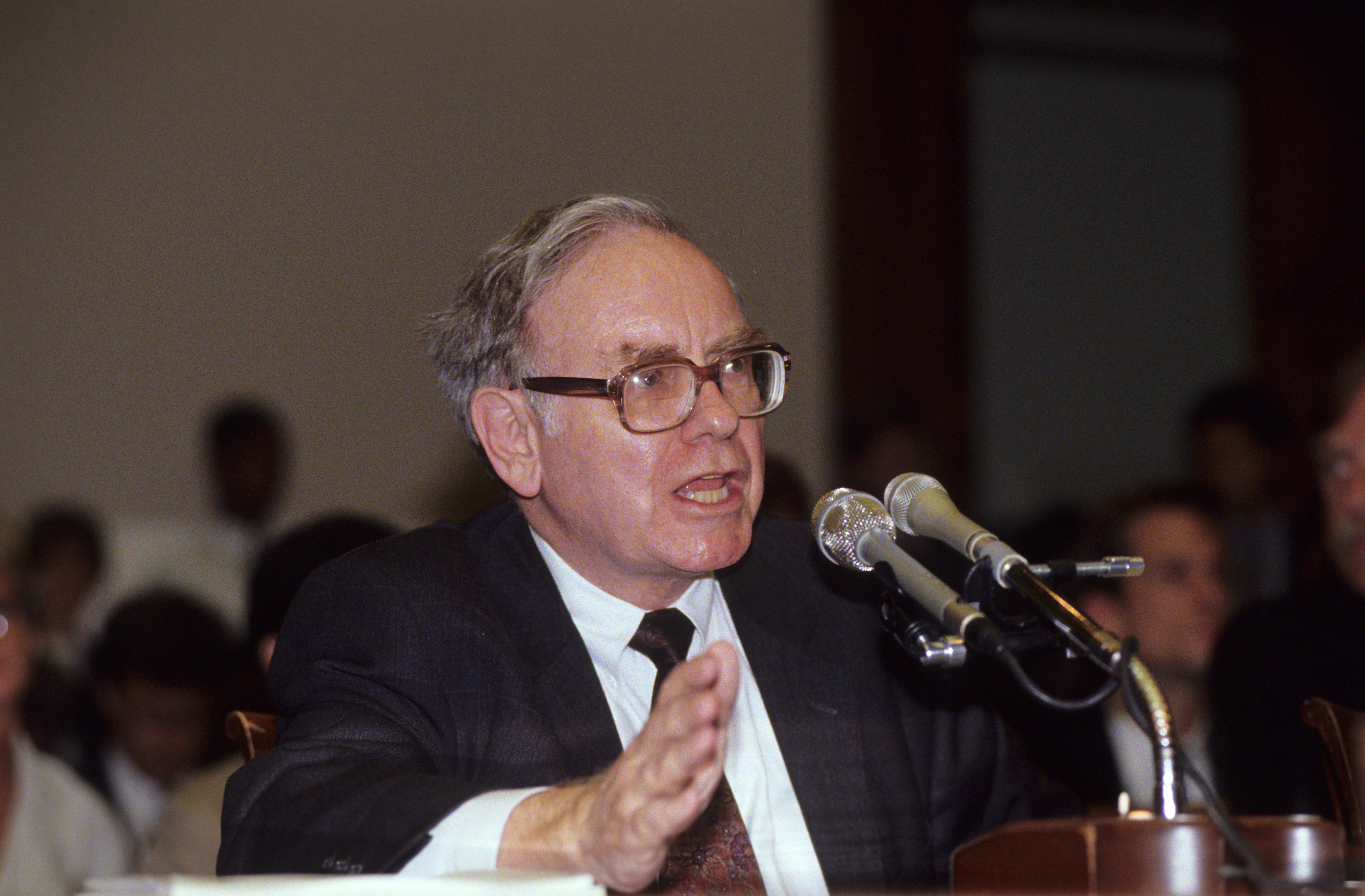 As value investors, we are meant to buy low, hold for an eternity and one day sell. Or if you are the sage of Omaha, never sell and just watch dividends roll in. But none of us are Warren Buffett. Even Nigel Wray, the man who hates being called Britain’s Buffett, sells in the end – I think his average holding period is about 12 years.

Why? Well even Nigel Wray does not have unlimited amounts of cash to invest in shares. Perhaps without his ownership of Saracens he’d have rather more and he is clearly not short of a bob or two but if Wray, who tends to ignore market fluctuations and remain fairly fully invested, wishes to make a new investment he has to fund it somehow and the obvious way is by selling something he already owns.

If you are wealthy enough to ride out market ups and downs and have a broad enough portfolio of relatively liquid assets you can, perhaps, afford to take that approach. I am not so wealthy and I suspect neither are you. And thus at times such as this when I feel genuinely concerned that the market is going to suffer a material correction – and when it has had a good run, helping my portfolio to look pretty spectacular – my natural instinct is to sell some shares.

So, having been fully invested for six years and done well, I have started to move my cash weighting up, it is now well into double digits and – assuming there is no great shock imminently – I’d hope to get it to well over 20% pretty soon. If I am wrong about the market and it goes up, how much will I lose? Looking at very stretched valuations I might miss out on a bit but not a lot.

If I am right then I will be well funded to buy much more of what I like much more cheaply after the de-rate. That is the macro picture. But there is a stock specific one too.

The worst word in the stock market vocabulary is “hold”. A share is almost always either cheap, in which case it is a buy, or expensive, in which case it is a sell. If, by a fluke, it is fairly-valued then I ask you “what is the upside?” I put it to you that the answer is nothing. The good news (and the bad news) is priced in.  And, therefore, even if you are not selling shares in order to create a prudent cash weighting there is a clear reason to sell at least some of your holding – that is to say to buy shares that are genuinely cheap.

By way of example, I recently sold all our shares on AIM listed Sosandar (SOS) at 35p. Right now I look like a bit of a Charlie. Okay, we made a gain of 141% (after costs) in nine months which is not bad but, as I write the shares are at 41p. I know there is an old stock market adage about “leaving something for the next man” but that 6p really hurts! However, while Sosandar is a great and well-run company and is flying at 35p, it was valued at around 30 times historic sales. Not profits – for it was loss making – but sales! It was on nine times forecast sales (not profits as it will lose money this year too). Maybe the shares will go higher still but you have to ask, on fundamentals, just how much upside is there. There are other stocks we own where we might buy more – and would if we were not so damned cautious on the market – where we can see clear fundamental upside of 50% or much more.  With limited capital the sell decision has to be made.

So unless you are as rich as Buffett maybe you want to look at the stocks you own which you rate a “hold” and consider taking some chips off the table?