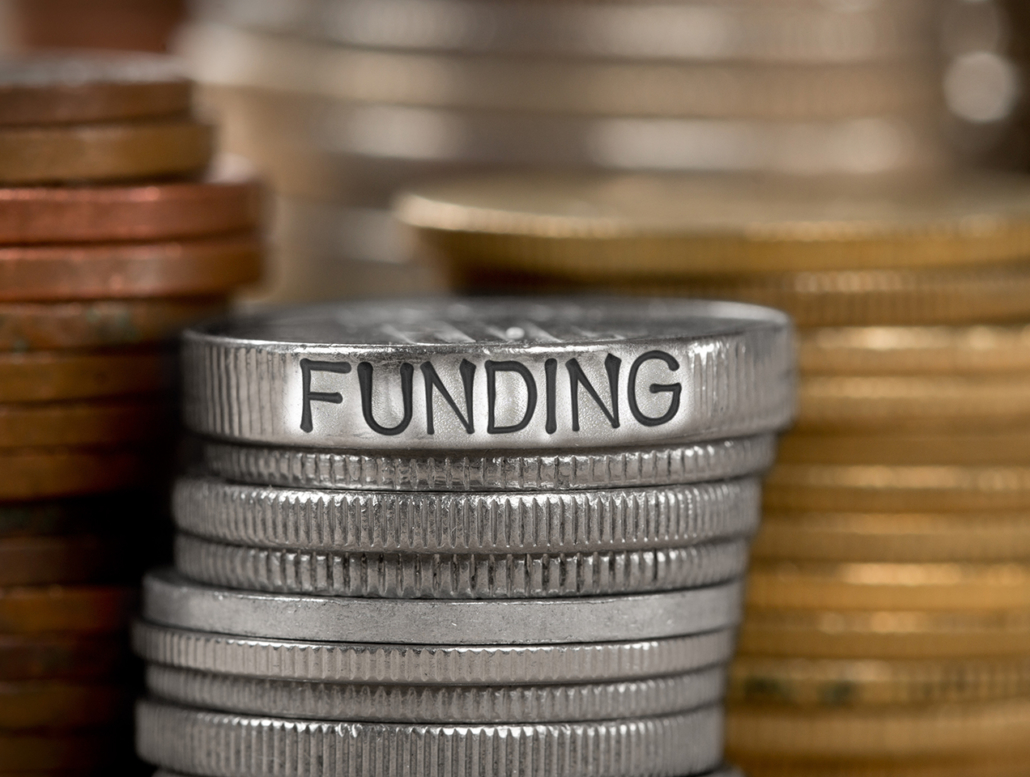 The investigation into the suspended LF Woodford Equity Income Fund (WEIF) could have far-reaching consequences for the UK funds industry as a whole.

Before trading was suspended, WEIF suffered ongoing falls in value. Assets under management (AUM) peaked in May 2017, but by June 2019 total redemptions had reached around £4.3 billion.

The decline in value was worsened by negative returns in both 2018 and year-to-date 2019, which further decreased the total AUM figure.

Why did the Woodford Fund suspend trading?

The cause of the suspension was illiquidity, as rising redemptions clashed with a greater proportion of the fund’s assets taking longer to liquidate.

By April 30th 2019, more of the fund’s securities were at the less liquid end of the scale, shifting the balance of assets to:

This meant that whereas in summer 2018, 45% of the fund’s securities could be liquidated in less than 30 days, by spring 2019 almost two thirds needed 31 days or longer, and a third would take six months or more.

A shift towards less liquidity in itself is not necessarily a bad thing – Link had a contingency plan in place for if the fourth bucket rose above 35% of net asset value.

But during the spring of 2019, events unfolded that created an illiquidity crisis in the fund, as three stocks listed on The International Stock Exchange (TISE) and held by WEIF were suspended.

During May, the Woodford Fund posted net outflows of assets averaging 1% per week as redemptions were consistently larger than new subscriptions.

WEIF had already accessed an overdraft facility in the past – and not only was this therefore not an option, but the overdraft was also due to be repaid.

As a result, the redemption requests could not be paid in full, and Link opted to suspend trading in WEIF rather than sell assets below market value and risk worsening the fund’s liquidity profile even further.

What is a UCITS fund?

WEIF is a UCITS fund, which stands for Undertakings for Collective Investment in Transferable Securities.

UCITS are funds based in the EU and able to be sold to investors worldwide. They are often perceived as being well regulated and as a relatively ‘safe’ investment option.

This is partly because they have diverse reach – allowing investors to place their funds across a range of different assets, rather than buying shares in a single company.

Importantly in this case, UCITS are not limited to investing in assets within the EEA, as non-EEA markets, such as the Guernsey-based TISE, can be designated as eligible markets by fund managers provided that they are relatively open, liquid and able to transfer capital to investors without unnecessary delay.

Trading in funds in the UK is big business – there are more than 3,200 UCITS funds authorised by the FCA, with nearly 200 authorised fund managers.

Assets under management across all of these funds combined totals some £1.5 trillion, and that’s just UCITS funds.

The figure quoted by the FCA in their letter to Nicky Morgan does not include other open-ended funds or closed-ended funds.

FCA chief executive Andrew Bailey added in his letter to the MP, who is chairing the Treasury Committee on the LF Woodford Equity Investment Fund, that the incident raises the question of how secure stocks listed on non-EEA markets are in real terms.

He said: “The events surrounding the WEIF have underlined that just because securities are listed on an eligible market does not automatically mean that those specific securities are liquid.

“A case can be made for reviewing the UCITS eligibility rules to take greater account of the depth of the market for the individual securities listed.”

He also confirmed that the FCA has opened an investigation into the incident, but was unable to comment further on this.

In addition to any upheaval that may come about due to investigations by the government and FCA, there is also the question of whether Woodford erodes trust in fund managers in general.

Writing in response to the incident, Liz Field, CEO of the Personal Investment Management & Financial Advice Association (PIMFA), warned that the British public rely on personal investment managers and advisors for guidance.

“Actions which undermine good practice serve only to tarnish the reputation of the sector and undermine trust,” she added.

“This acts as a block to the very investment that is important to individuals and families in providing for their future and underpinning their wellbeing, and to jobs and growth in the economy as a whole.”

At a time when Brits are being asked to take more personal responsibility for investing towards their retirement, the erosion of trust that could come about as a result of Woodford may prove to be as significant as any regulatory change that follows the investigations.