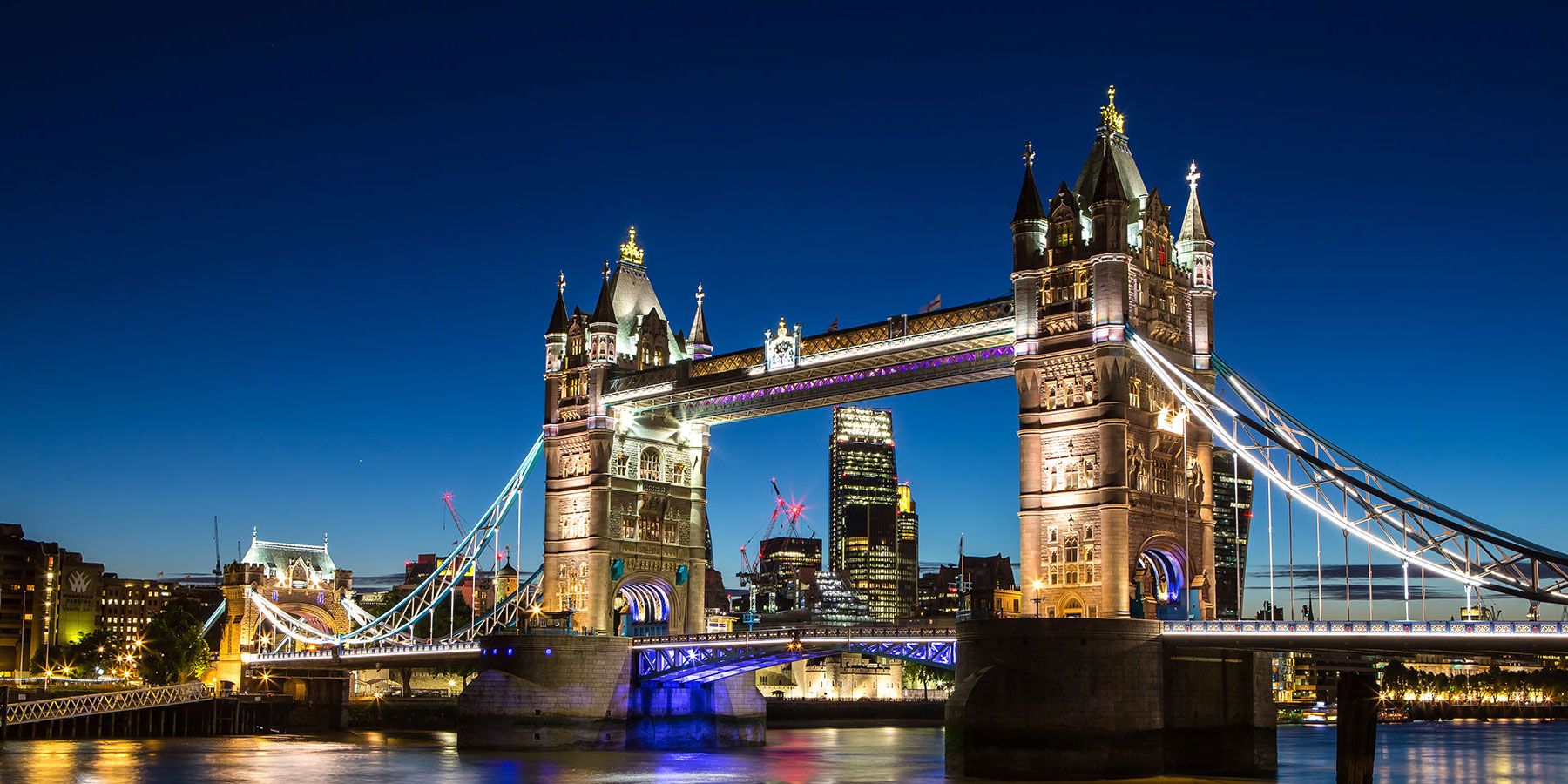 There is no doubt that share prices of smaller companies can be moved by what is posted on bulletin boards such as ADVFN, iii and LSE. But this is very much caveat emptor territory and these rules are often as much about not losing money as actually making it. 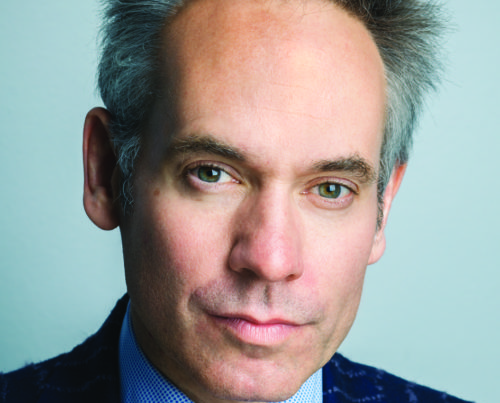 Dominic Frisby: “All Eyes On The US Dollar”, Article 6