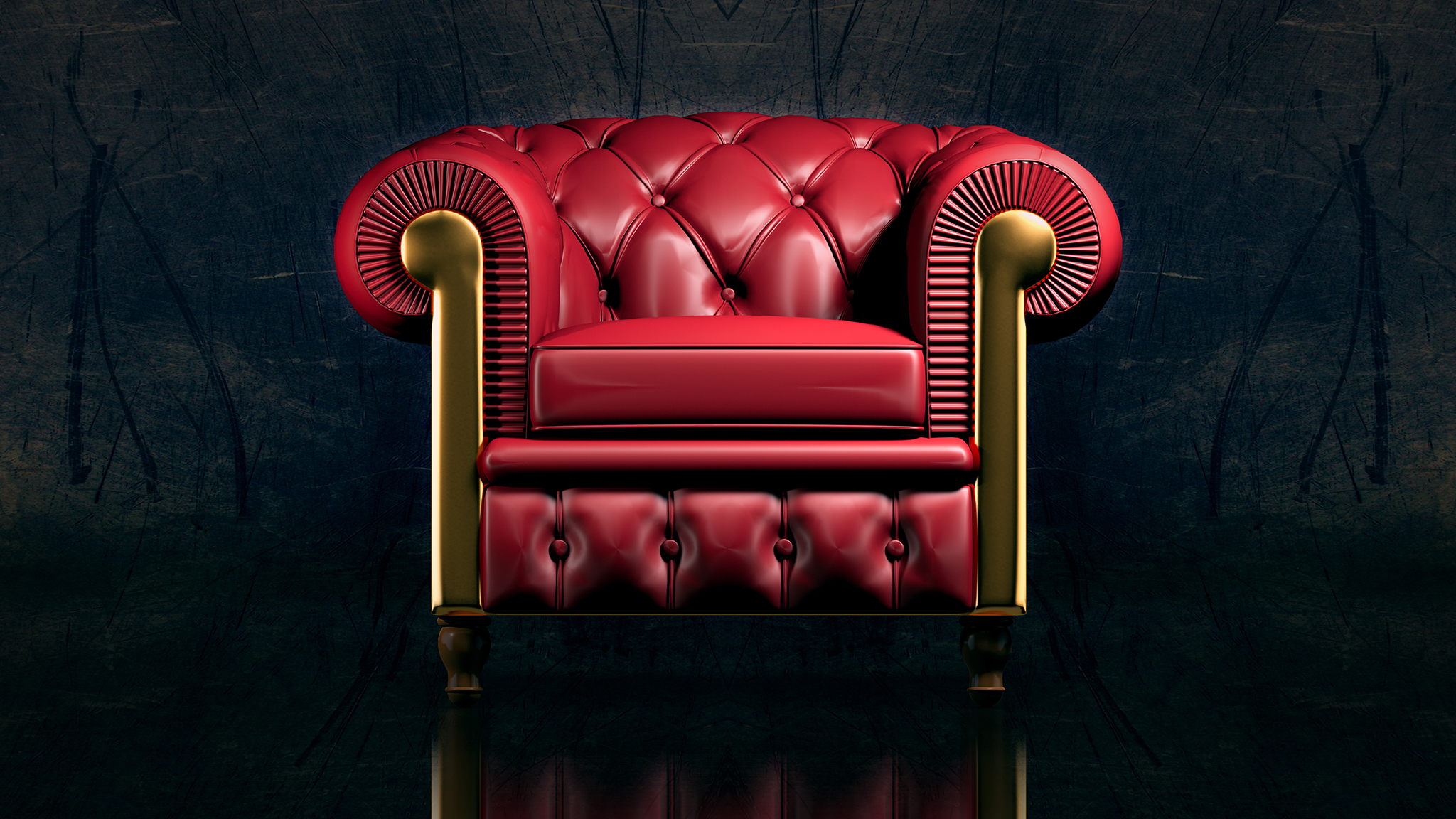 In The Hot Seat… 21 Questions for Steve Moore

For all bar one month of his 11-year career as a journalist Steve Moore has worked alongside Tom Winnifrith and he now edits the ShareProphets.com website. He will be among the Dragons in the three Dragons’ Den sessions at The Global Group UK Investor Show on 30th March and will be there all day to field questions. Steve is a small cap specialist writing both buy tips and bear exposes. We caught up with Steve this week to ask him 21 questions…

1. Who or what first made you interested in the world of shares?

At school I was interested in business studies and economics and my dad used to bring the Financial Times home in the evenings, so I think a combination of those got me interested.

2. Having worked alongside Tom for all these years do you always agree with his stance on particular stocks? If not, what tends to be the disagreement?

We both have a fundamentals-based approach and tend to agree on most. An area of disagreement is sometimes when to sell/take profits – we’ve both been right and wrong in this respect, though I still remind him of, now bought-out, Avesco Group – where he persuaded me to bank gains far too soon.

3. You are a small cap specialist but in reality that means covering all sectors. Are there any sectors that really appeal to you or any you just avoid altogether?

A key factor I try to look at is visibility of earnings. So companies in any sector which look to have this may appeal e.g. via long-term recurring revenues. Clearly, some sectors have more jargon than others, but I’ve found the progress in the financials (rather than the words used) tends to give a decent indicator of how things are likely to progress.

4. Should buying shares in resource companies be termed investing or gambling?

There are particular risks with the sector – operational, commodity price etc. However, if reasoned analysis suggests a decent margin of safety, there can be investments there.

5. Why do you think investors in small AIM resource juniors always mis-price risk?

6. With the political and economic storm clouds gathering will 2019 be the year that gold finally breaks out and upwards?

It could be, though I don’t tend to make dramatic macro calls. I’d just say the environment looks favourable for gold and that it could therefore be an area of interest.

7. How would you have gold exposure in your portfolio? Which are the three cheapest gold stocks out there?

Being stock market-focused, I’d be most comfortable having exposure via this – though it makes sense anyway on the points of the prior question, given it offers a geared play. On the N50 website we currently have exposure via Anglo Asian Mining (AAZ), Petropavlovsk (POG) and Altyn (ALTN).

8. Are you concerned about Brexit? Does it make you less inclined to invest in the UK stock market?

I’m concerned about what it’s showing about the MPs we currently have! But I invest with a long-term horizon so it hasn’t altered my investment approach.

9. How would you reform the AIM Market in one simple step or do you think it is doomed come what may?

A start would be just to comprehensively enforce the existing rules – which would likely itself enhance its reputation. A lot of the wrong-doing, for example, exposed on the ShareProphets.com website is probably only done because those involved know they’ll in all likelihood get away with it.

10. Would you say that you were a trader or an investor and why? How long do you typically hold shares for?

An investor, as my method is to base decisions on significant fundamentals analysis and with a long-term horizon – I typically hold shares for multiple years.

11. Which other writers on shares or investors do you read, follow and respect?

Before a career in this area, I’d stumbled across The Intelligent Investor by Benjamin Graham – a book Warren Buffett has called “By far the best book on investing ever written”. It’s certainly the best I’ve read. Before starting editing the site, I always read the different writers on ShareProphets – they all have, at least slightly, different styles, which I’ve found I’ve learned from.

12. What percent of your portfolio is in cash right now? Would you say that was prudent?

Not much – I’ve a relatively small number of investments which I’d like to think I understand quite well and have topped-up on some weakness. With a multi-year horizon, I will invest spare cash if there looks to be attractive value in a certain stock and don’t really try to time the market. History suggests this prudent over the long-term, but it may not be so on a perspective of weeks or months rather than years.

13. Do you take a market view and does that drive you or are you strictly a bottom up investor?

As above. I don’t really spend time formulating a market view. I do read quite widely on business and finance so guess I get some perspectives from that.

14. You must have an opinion on equities. On a global scale are you a bull or a bear right now?

I think I’m naturally quite cautious and there are clear political and economic headwinds at the moment. However, there will always be individual companies thriving whatever the market condition.

15. What was your biggest ever winner in percentage terms and what made you invest in it in the first place?

Probably Centamin (CEY) – at the time it was becoming clear it had a major resource which it would be able to develop, but sentiment (probably including the time to produce the required formal reports and then construct a mine as well as the location; Egypt) saw the shares lowly priced if the resource proved mineable and you were patient.

16. And what was your most costly stock market mistake? And why did you make it?

InterQuest was a relatively recent one. The shares looked cheap on financial fundamentals, but as it turned out I’d failed to assess management correctly and they managed to take the company private on the cheap.

17. Do you sometimes despair at the dishonesty of many involved in the stock market?

Yes – I just wish at least the existing rules were enforced thoroughly!

18. If you could introduce any one law to make the stock market a cleaner place what would it be?

There’s probably a few. Harsher sanctions and public (not private!) rebukes for those that break laws spring to mind. But as above, just thoroughly enforcing existing laws would be a start!

19. Do you understand bitcoin and/or blockchain and have you invested in any plays in this sector? Does cannabis grab you as an investment?

I understand in as much as what they are and that such things argued to be ‘about to change the world’ tend to be priced highly. The time to look as a potential buyer is when they fall out of stock market favour.

20. If you had to give one piece of advice to anyone starting in the stock market what would it be?

If you’re looking for long-term stock market success, to read The Intelligent Investor by Benjamin Graham (and of course to subscribe to ShareProphets.com).

21. If you had to bet the ranch on one London listed stock today what would it be and why?

Though there are a number of attractive small-caps currently, for “bet the ranch” I’d probably go for BP (BP.) – with its operational scale and providing shareholders significant dividend income.