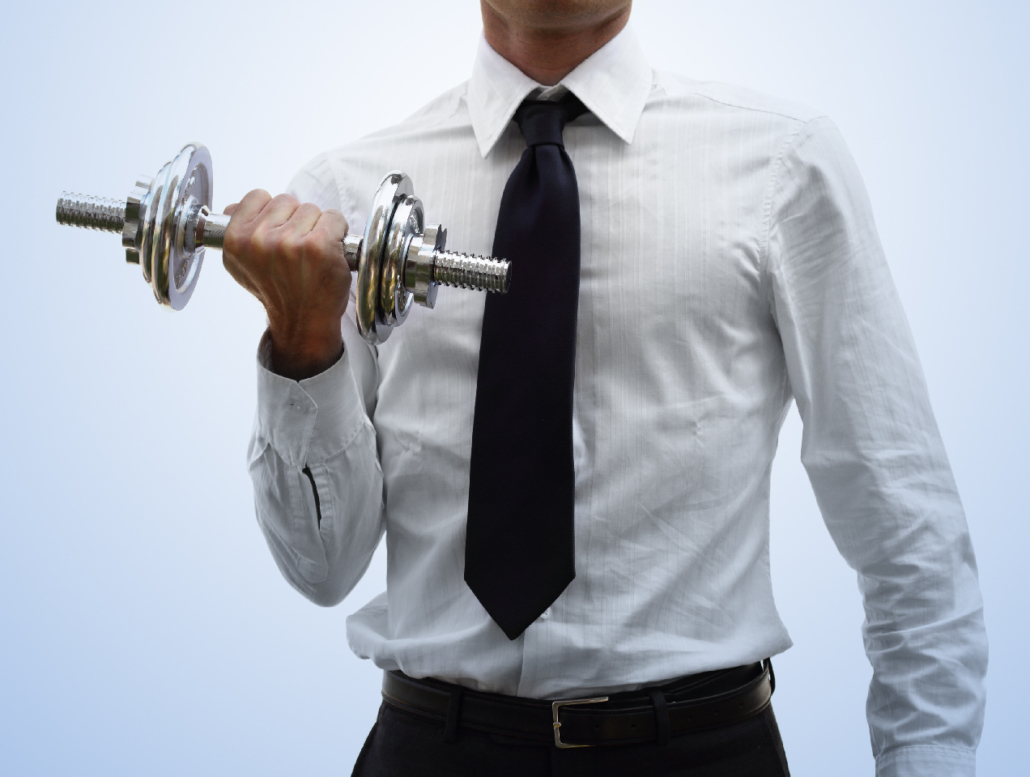 Exercise and training for your portfolio

According to a recent article from the Mail on Sunday published on This is Money, sports-related stocks could be sensible investments for those keen to ride the health and fitness trend.

Some of the examples given in the piece include sports retail brands like JD Sports, as well as high-profile football clubs.

But how do you decide where to place your funds – and what are the factors influencing positive performance in sports and leisure investments in recent years?

Athleisure has been around for decades – since the 1970s according to Oxford University Press’s Lexico website, which also lists ‘athleisure’ as a trademark in the UK.

But it is only in recent years that it has surged in use to refer to fitness and wellness trends, helping to re-establish a market that has existed for many years.

Some of the biggest beneficiaries of this have been sportswear retailers like JD Sports, as AJ Bell investment director Russ Mould told This is Money.

“The company has defied the wider UK high street doom and gloom as it continues to benefit from the athleisure boom,” he said.

“The company also looks primed to go into the FTSE 100 Index in the next reshuffle,” he added, as the Bury-headquartered retailer’s share value had almost doubled in 2019 to reach £6.26 by the start of June.

However, other avenues to invest in sport in Bury fared less well over the same period, and in late August the news broke that Bury FC’s membership of the English Football League had been revoked as the deadline expired for the club to find a new owner.

Back of the net?

Investing in football clubs is probably perceived as an extremely high-risk venture at present, with Bury joined by other historic clubs like Bolton Wanderers in going through national headline-making financial difficulty in the summer of 2019.

But intelligent investment in football as a sector could still generate substantial yields, as the Mail on Sunday article noted.

Five years ago, shares in Manchester United were priced at $16.54 on the New York Stock Exchange, and in August 2018 could have been sold for around $26.

Over the year since, the club’s stock price has plummeted, hitting a low of just $16.68 – a painful period for investors who failed to sell at the peak price.

An alternative to investing directly in a single club is to buy into a fund like the Finsbury Growth & Income investment trust, which also has shares in Scottish Premiership giants Celtic FC.

The report also noted healthful behaviour among young people, with 29% of under-25s claiming to be teetotal and a 25% drop in smokers among the UK adult population in the past five years.

Within the two indexes there were pockets of trend-defying performance. For those who don’t consider dieting to be necessarily healthy, the share price of Weight Watchers would seem to agree, falling by nearly 17% in the past five years.

A common trend across all of these potential investments is the increasing awareness of health, fitness, exercise and wellness among people of all ages.

Just the widespread and rapid uptake of the term ‘athleisure’ in the past 12 to 18 months is an indication of how healthfulness is finding favour and crucially, doing so in a way that establishes it as a brand in its own right.

Thomas Rosser, junior investment research analyst at The Share Centre, said: “Health and wellness is front and centre for most of us now, with the industry growing, and growing fast.

“Every day knowledge about fitness means you can take your favourite brands – or fruit – and see how they’re measuring up on the stock market.

“Who knew stocks and shares and health and wellness went hand in hand?”