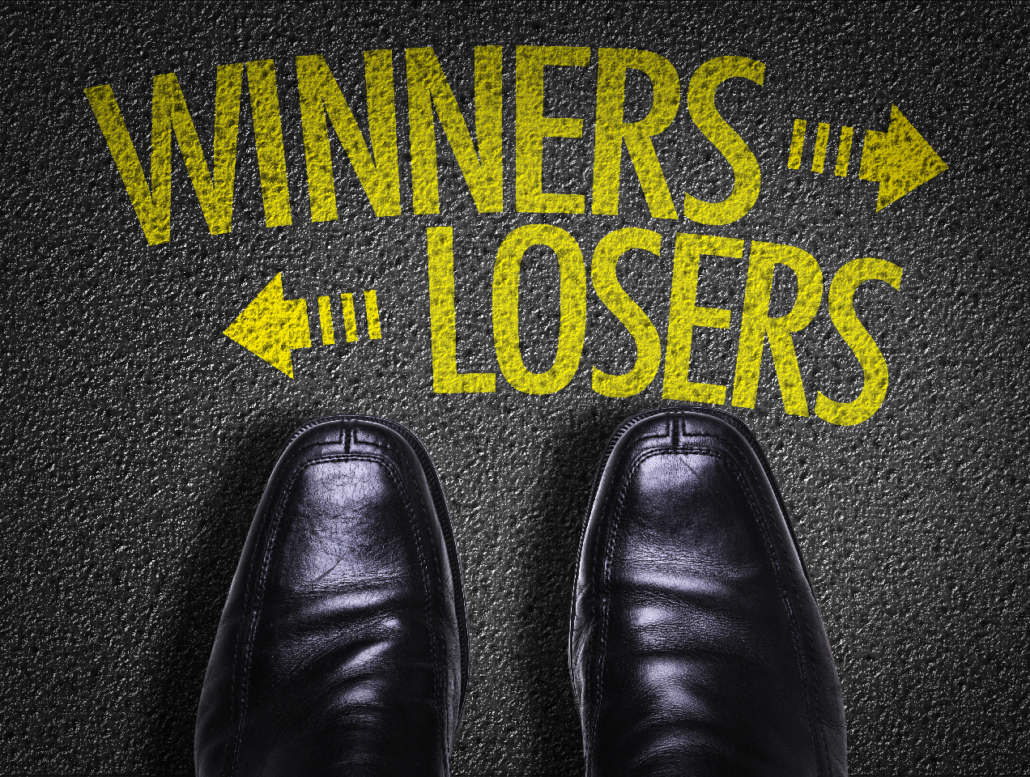 The first half of 2019 brought some substantial gains in parts of the FTSE 100 index, especially among blue-chip companies where one stock surged by two-thirds of its previous value.

Following a rough 12 months in 2018, the index was poised to post a recovery, but will have exceeded many expectations with 56 of the top 100 stocks achieving percentage gains in the double digits by the midpoint of 2019.

London is not alone in rebounding after the difficulty of 2018 – several other global markets have also posted much more positive performance – but the scale of the gains in the UK capital have been particularly impressive.

The biggest losers in the first half of the year all made double digit losses, with Centrica performing worst of all.

Making the bottom ten according to ii were:

In total there were 17 overall losers in the first six months, but it’s worth noting that they include several of the UK’s ‘flag carriers’ including the parent companies of British Telecom (BT), British Gas (Centrica) and British Airways (ICAG).

These are among the FTSE 100’s most established names and often favoured by investors who look to put their funds into familiar household brands.

However, share prices have been hurt by concerns about future dividend payouts, for example at BT Group where the stock lost 17.5% by June despite new boss Philip Jansen protecting dividends in the annual results published in May.

At Centrica, there are worries that chief executive officer Iain Conn will cut the traditional 12p per annum dividend in the near future, affecting the stock’s current 14% yield.

This has led to a fall in value of almost an eye-watering 35% in 2019 – although ii chartist John Burford noted that at a share price of 120p, even an 8p dividend would represent a yield of 6.6% for those prepared to buy into Centrica during this turbulence.

Other losers have also suffered from dividend worries, such as Imperial Brands, a traditionally high-yielding FTSE 100 stock that’s down by more than a fifth in 2019 so far, as well as Vodafone where a reduced dividend has already been confirmed amid a competitive environment for mobile telephony infrastructure and auctions of the 5G spectrum.

The mobile operator lost over 15% by the summer, falling to just under 134p per share, but some analysts have tipped it to recover operating momentum over the medium term, making Vodafone one to watch for those who like to buy in at the bottom of the cycle.

At the top of the table, the ten biggest winners have all gained more than a third of their previous value in the first half of 2019.

It’s a shortlist that’s likely to be less familiar to most householders, with the exception of the retailers JD Sports and Next, and the home delivery service Ocado.

JD Sports continues to grow on the international stage and posted the FTSE 100’s strongest gains as part of the ‘athleisure’ trend, which spans both the Generation Z and Millennial demographics.

Next posted substantial growth – driven largely by the first quarter of 2019 – and proved that there is still excellent earnings potential in the retail sector, despite the general perception that the high street is doomed. In this case, an increase in the dividend was partly responsible for the rise in value, along with a share buyback enabled by strong revenues.

Some of those less familiar names include software companies Micro Focus International, up by nearly half in the first six months, and AVEVA (not to be confused with insurance group Aviva) which is riding a boost after German company Schneider bought a 60% stake last year.