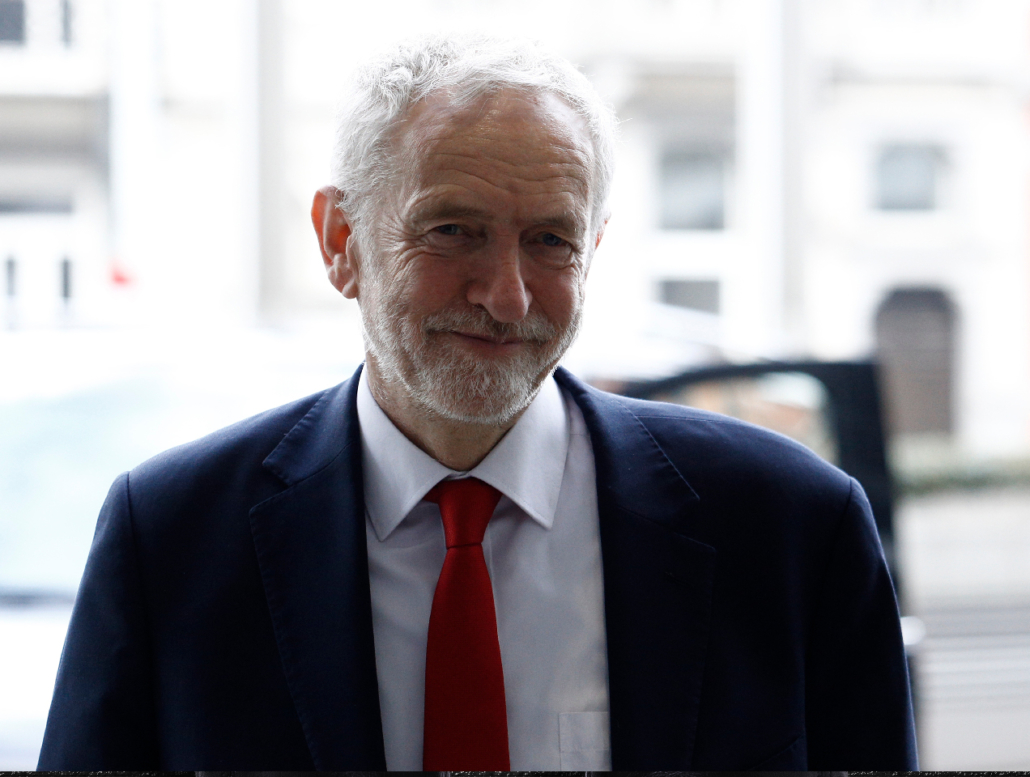 Funds that could benefit on the back of Corbynmania

The turbulent political climate in the UK since the EU Referendum has led to some volatile trading conditions for investors, not to mention a much more volatile exchange rate between the pound and currencies like the euro and US dollar.

One constant throughout that time has been Jeremy Corbyn. Elected leader of the Labour Party – and therefore, Leader of the Opposition – in 2015, replacing Ed Miliband, Corbyn has survived leadership contests and general elections ever since.

While Labour finished second in the 2017 general election, they gained seats under Corbyn’s leadership, which raises the question – what would a Corbyn-led government mean for UK investors?

Social housing would be likely to see investment under a Labour government, which could be beneficial for funds that combine a focus on the private rented property sector with a certain amount of social housing exposure.

An example of this is Residential Secure Income (RESI) which has a portfolio valued at more than £260 million and consisting of local authority housing and income-generating retirement homes.

The fund’s inflation-linked long-term contracts help to give it a good level of confidence in terms of future performance, allowing it to yield 5.5% per year, while 2019 has seen its LSE-listed stock rise from around 86p in January to 94p in August, with a high of 98p in early May.

Under Prime Minister Corbyn – if the Labour leader were to get and win the general election he has repeatedly called for – RESI could perform well, with gains boosted further by its strong development pipeline and diversification into shared ownership housing.

Whether it’s forest fires, flash floods or thawing glaciers, climate change is firmly on the agenda in 2019 and this will only intensify as the next long-term deadlines on carbon emissions and other green initiatives expire in 2020.

If a Corbyn-led government were to come into power within the next 18 months or so, much infrastructure spending could be on the so-called second and third pillars of infrastructure, consisting of renewable energy and energy efficiency.

In a Britain focused on solving the climate emergency, funds dedicated to energy efficiency investments could thrive and offer some of the best yields to investors.

One such fund is the SDCL Energy Efficiency Income Trust, which trades on the London Stock Exchange as SEIT. The trust specialises in energy efficiency investments with little regulatory risk and low exposure to the wholesale energy markets.

By meeting and beating energy saving targets, SEIT is able to offer 7% NAV and 5% dividend yields, with a growing portfolio of energy efficiency projects in the pipeline.

What about the Tories?

Of course it is not just a Labour government (or Labour-led coalition) that might reasonably focus on issues like energy efficiency and social housing.

Successive Conservative prime ministers have been vocal about tackling issues like climate change, homelessness and the housing crisis – although their success in doing so is open to debate.

However, these remain among the most significant societal issues facing the UK in 2019-20, no matter what the long-term fallout is from the EU Referendum and Brexit negotiations in the months to come.

That arguably makes socially conscious investments a good prospect for future years regardless of who wins general elections – perhaps with stronger performance if Jeremy Corbyn were to become prime minister, but still with good prospects under any coalition or majority government.