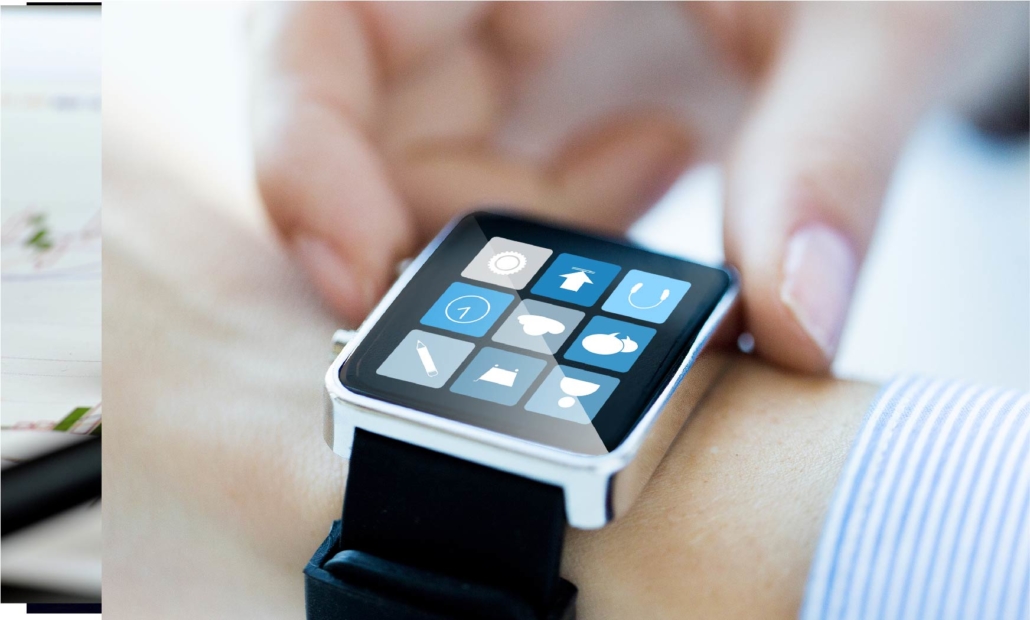 What do you invest in if your weekly earnings are in the six figures? That’s the dilemma faced by Premiership footballers like Raheem Sterling and Alex Oxlade-Chamberlain.

Earlier this year, we learned the answer to that question with the news that both had become “athlete investors in the tech industry” by investing in the wearable technology brand STATSports.

The deal, announced in April, saw Sterling and The Ox become global brand ambassadors for the company too, having used the brand’s wearable fitness monitors and performance tracking devices since it launched.

Liverpool player Oxlade-Chamberlain and City’s Sterling have relied on the information provided by STATSports devices in training and competitive matches – and are now relying on their investment in the company to yield future financial security.

The Ox explained that it is this familiarity with the products that led to his decision to invest in STATSports.

He said: “It’s a brand and product I have known and trusted for the last ten years of my footballing career. Working with STATSports at Southampton, Arsenal, Liverpool and with England I know this is the best product on the market by far.

“From rehabilitation to matchday performance the STATSports technology makes a positive difference.”

He added that he is excited to also be involved in future strategic decisions for the brand, not only influencing product development, but potentially also in other areas like marketing.

“I am super excited for where this will go,” he said. “The sky is the limit.” He went on to compare the brand’s potential in the wearable technology space to that of major internet platforms that have become household names, like WhatsApp and Instagram.

Sterling looked beyond STATSports’ use in elite football, adding that he and his investment advisors were impressed by the company’s plans for the future.

“I use STATSports technology every single day for both City and England and have done for years,” he revealed, “so I know how valuable it is for getting the best out of me for the team.”

Sterling also admitted that he was delighted to buy into the company at a valuation of £200 million, when he sees no reason why the brand couldn’t become “the next billion-dollar-plus wearable company”.

His investment came at a time when STATSports were just beginning to move into the consumer market for wearable tech, making GPS-based football tracking technology more widely available.

Sterling added that “this will only improve the grassroots game” and could make a significant difference to players as football is a sport of such narrow margins.

‘First in a decade’

STATSports executive and chief global strategist Jarlath Quinn revealed that the company hasn’t previously taken on any investment since its 2009 inception, but has been profitable year-on-year since that time.

He added that it is even more remarkable that a tech firm has managed to become a global leader in its market while bootstrapped.

Mr Quinn called Sterling and Oxlade-Chamberlain’s inclusion in the brand’s first round of investment “a ringing endorsement of our plans” and added that they know the value of wearable sports analytics tech better than anybody.

The investments made by “multiple elite athletes” including both The Ox and Sterling in this round of investing are seven-figure sums, according to STATSports’ announcement.

It’s not unusual for elite athletes to invest in tech brands as a way to generate long-term income, including for the years after they stop playing at a competitive level.

Examples given by STATSports in their press release include:

Despite this being their first external investment in a decade, STATSports’ client list reads like a who’s who of elite football, including Manchester City, Liverpool, Tottenham Hotspur, Arsenal, Manchester United, Juventus, Paris Saint-Germain and national teams including Brazil, England and Germany.

Crucially, FIFA have approved their GPS technology to be worn legally on the pitch – unlocking a 265-million-strong market of registered players that cannot be accessed by equivalent tech from Apple, Garmin or Fitbit.